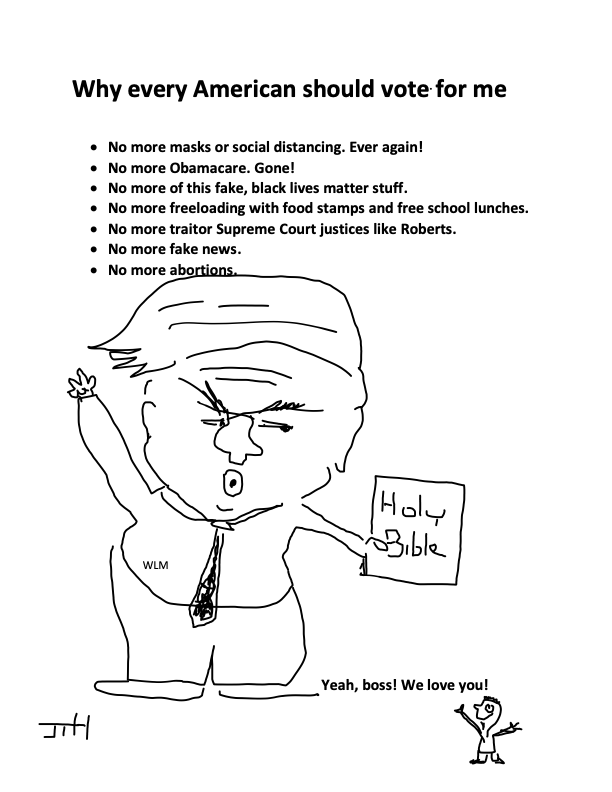 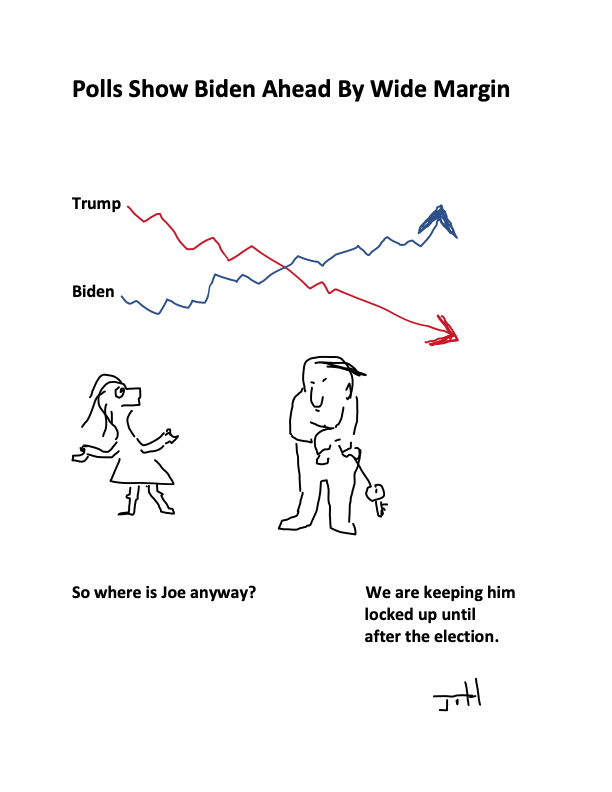 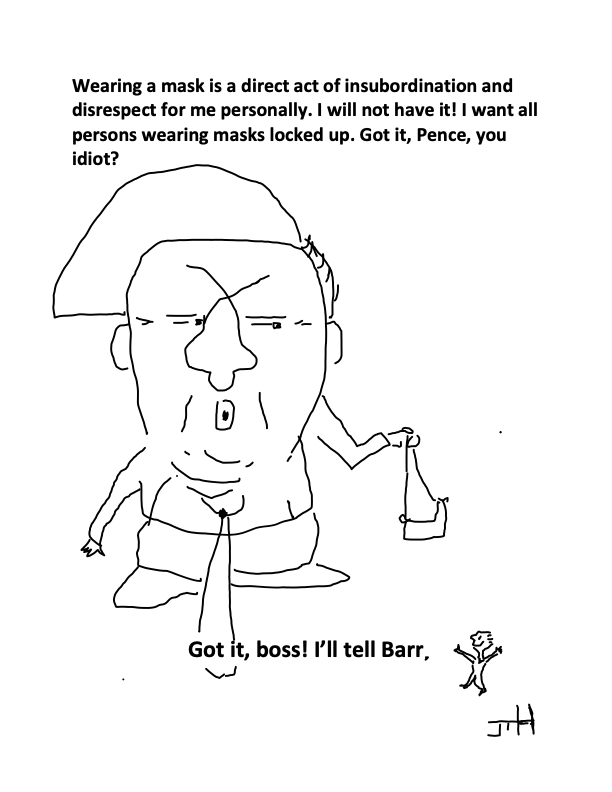 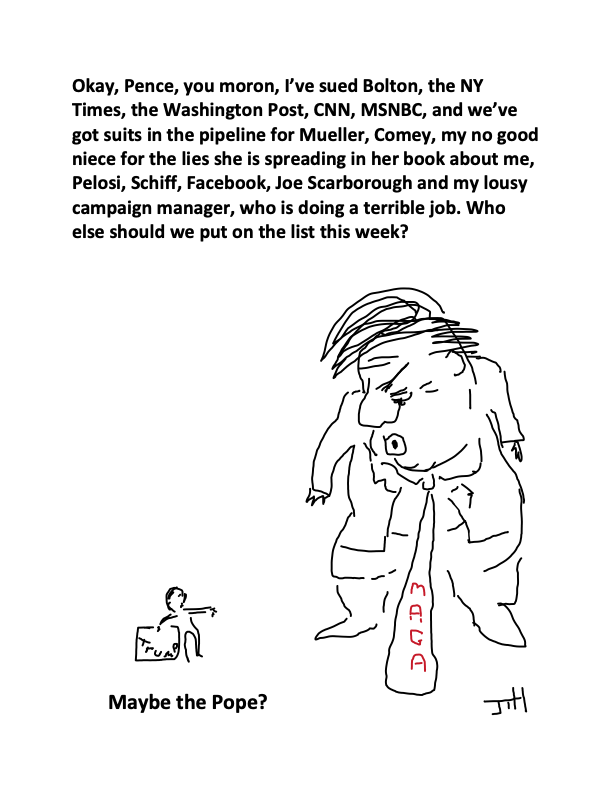 “Stories of Mystery and Wonder.” This is a story about an ordinary event. The incident has bothered me ever after, and, in that sense, it clearly has special meaning for me. While the meaning of what was said cannot be determined, thinking about it in the context of Joe’s invitation I have come to understand why what happened has so much significance for me.

The incident was quite simple. I had started to teach our housekeeper to play the piano. After a few days my mother told me I could not do this. I knew this meant “you are not allowed to do this”. There were many instances when I was not allowed to do something.  But none of these, including many which had made me much angrier at the time, now bother me.  Only this one has continued to live uncomfortably in my mind.

My mother’s reasons for saying this can, of course, no longer be determined. She might have meant that, since I was not very advanced in piano, I was not capable of teaching someone else.  I do not think her remark had racist roots. My mother chose a job at an adoption agency that required taking care of Black children and visiting Black homes across Chicago.

It is possible that my mother meant something like “that is not an appropriate thing to do”, i.e., for a child to teach something to their parents’ employee.  I had, however, a special bond to this housekeeper.  Her only pregnancy had ended in a still birth and she had been looking forward to my birth. When my mother came home from the hospital, she handed me to her saying, “Here’s your baby”.  And I was. And she was my second mother. So, it is possible that jealousy played a role in my mother’s reaction.

But why has this, “You can’t do that” remained so troubling?  I believe it is because I was trying to give this person something that I knew she wanted. Importantly, it was a way of relating to each other that had nothing to do with her status as our housekeeper. I knew enough about her life to know that she had had her share of hardships.  This was something that could bring some joy into it. But I was not allowed to do this.

I should, of course, have asked, “Why not?”. I regret that I didn’t. But back talk was not allowed.

This failure to speak up in my defense, and in the defense of someone I loved, impacted how I relate to the world.

Naomi Pena is a close friend from planning school days in Chapel Hill from 1968-1970. She is a woman of many talents, whose career was mainly in saving the environment and championing just causes. She is now splitting her time between Washington and the Bay Area where her son’s family (including her first grandchild)  live. 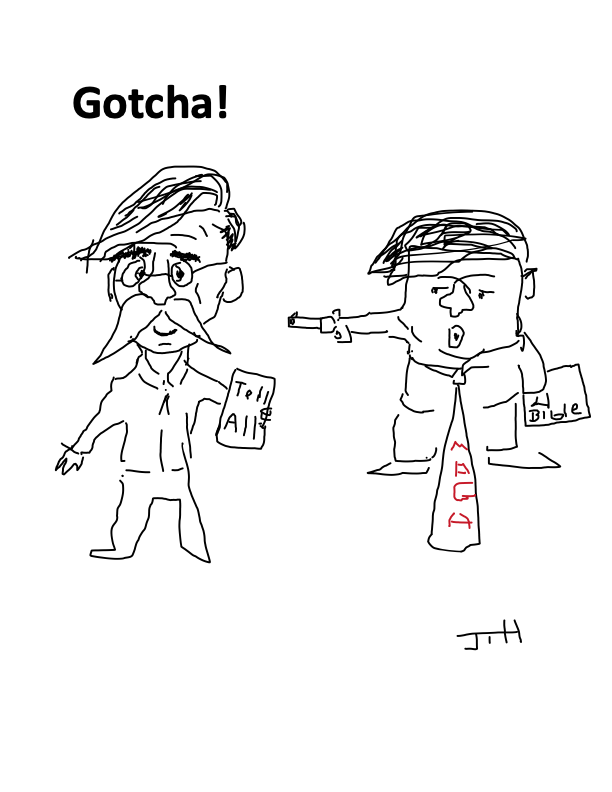 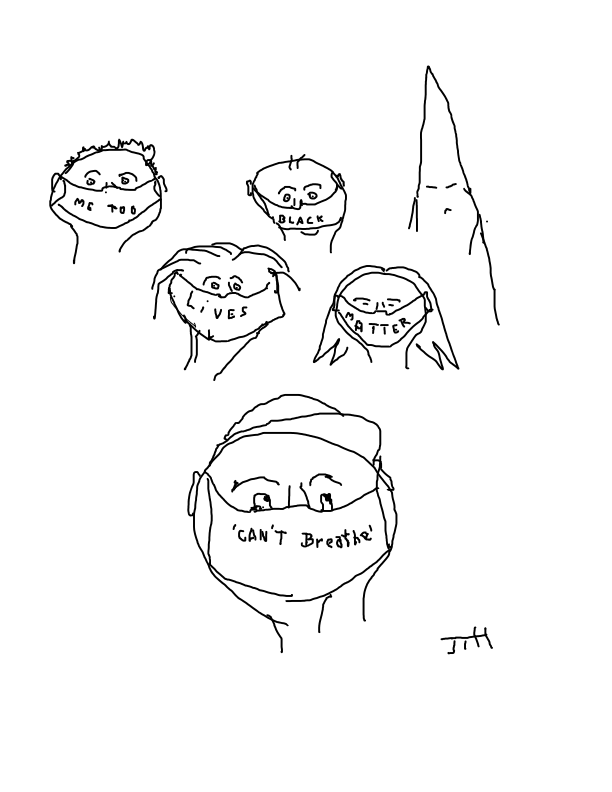 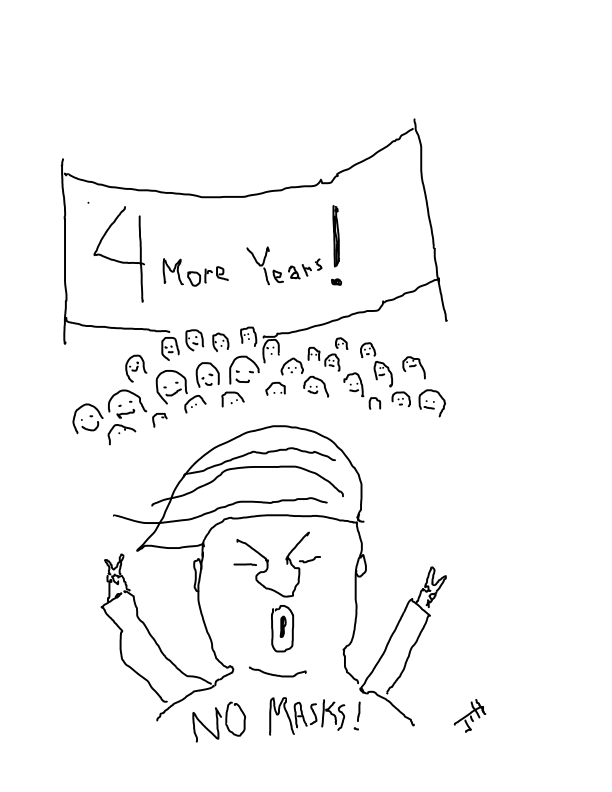 To All Blog Readers

First, thank you for following the blog! There are about 300 of you out there though I only know the names of a few regulars. I am grateful to have an audience.

The past several posts about race have gotten the most comments of any of my previous blog posts, which number about 350  on this website and almost as many on the Civil Rights Journey  website. The dozen or so comments on race are  thoughtful and point out the issues associated with system reform and attitude change. If you are not following the comments, I urge you to for the last three posts.

One of the comments that I received is posted (again) below as a guest blog post. Written by good friend, John Franklin, it was simply too good to keep on a back burner. This post has inspired me to initiate a new “blog post line,” which I am calling “Stories of Mystery and Wonder.” This is where you come in. I am inviting all readers of this blog to consider posting a story which has for you special meaning. These can be religious or not religious. They will be about ordinary events in people’s lives, which take on a greater meaning and can be about anything. The key phrase is “special meaning to you.”

Please email me a digital copy in Word (joehowell476@gmail.com), which as editor I reserve the right to edit or not to publish if I do not feel it fits. Try to keep the length to under 1,000 words and provide a little biographical information since I may not know you.

I have no idea whether this will work, but it is worth giving it a try. Here is the first one by John Franklin. I got to know John through work in the retirement housing field since he was a finance guy who provided the money for some of the continuing care retirement communities I was working on. He has joined me on sailing adventures in the BVIs, and we have kept up a friendship over  35-plus years. He is now principal in the consulting firm he founded called Pearl Creek Advisors and lives near Ashland VA on a farm that he and his wife, Elizabeth, recently purchased. Here is his story:

A Bike Ride by John Franklin

As much as we like to criticize our churches for being too conservative, they do provide a stable social support system that is not being replaced as they become less and less relevant. I was on a sixteen-mile bike ride this past Sunday when I took my first water break six miles into the ride – under a tree located next to St. Thomas Church.  Evidently, despite COVID-19, the congregation, exclusively African American, was finishing up their outdoor service.  As I stood near my bike listening to a testimonial being delivered by one of the congregants, I was motioned by a woman to come closer so I could hear better. So, I did.

After a few minutes, one of the other women standing nearby asked if I wanted to say something to the crowd.  I froze for a few seconds, not knowing what to say.  Not only was I the only white person in the crowd, I was the only one wearing a ridiculous looking biking outfit.  I was even walking strangely because I was wearing my clip biking shoes.  What were they thinking of me?  However, before I knew it, I responded with “Sister, I have one heck of a story to tell!” What in the hell was I thinking?  Somehow, I do not know where it came from, but I was moved by the Holy Spirit.  It was a God Moment.  And before I knew it, I had the microphone in my hand laying out my soul to these strangers, who just happened to be all black.  But there was so much love and acceptance.

So, I told them very quickly about growing up in Louisa County without a father, about growing up with no indoor plumbing, and about Mineral Baptist Church – the church that helped save me.  I told them that churches are the backbone of many communities and provide the social support structure than many of us need.  And I thanked them for letting me speak and to be a part of their gathering.  Again, I do not know what came over me, but I began singing “Let There Be Peace on Earth,” a song that speaks about universal brotherhood and that it starts with you.  It was my go-to song many years ago when I sang solos in the youth choir at Mineral Baptist Church.  I cried as I sang it to these wonderful, gracious people, who let me into their intimate space.  Not once did I mention the racial tension that our society is currently experiencing.  I did not need to.  It was understood by them and by me that the only way we are going to fix this is by one experience at a time, by one encounter at a time, and by each of us calling out discrimination when we see it.

After I was finished, I was handed a few tissues to wipe my eyes.  I wished we could have hugged, but instead I gave a few of them elbow taps.  And I got back on my bike and rode off, back to my life of white privilege. I say that not to feel guilty, but to acknowledge what I believe to be a truth.  As I continued by ride through the countryside of central Virginia, I thanked God for the opportunity to worship with the good people of St. Thomas church and for giving me the courage to be vulnerable.

Somehow, we have to find ways to give the underclass a sense of being valued and an opportunity to contribute, and to hold them and the communities in which they live accountable. But unless we also address systemic racism and social-economic discrimination, holding people of color and their communities accountable alone will not fix the problem.

You can read more of John’s stories on his website: johnnytravelblog.com