This Thanksgiving I am pardoning seven turkeys. 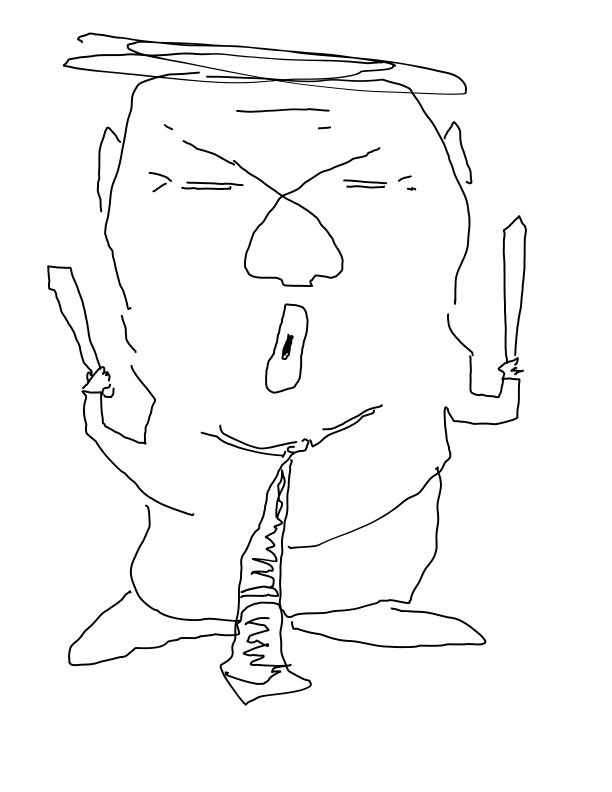 The one with wings and also…. 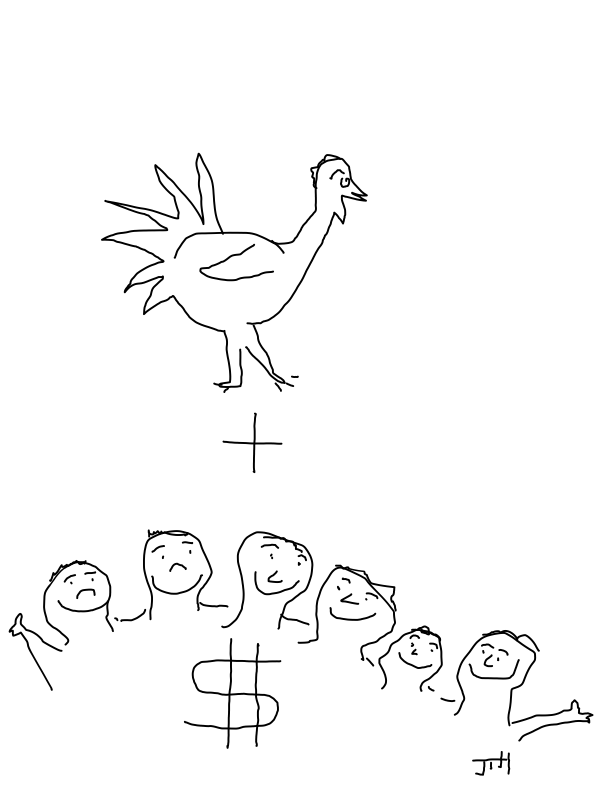 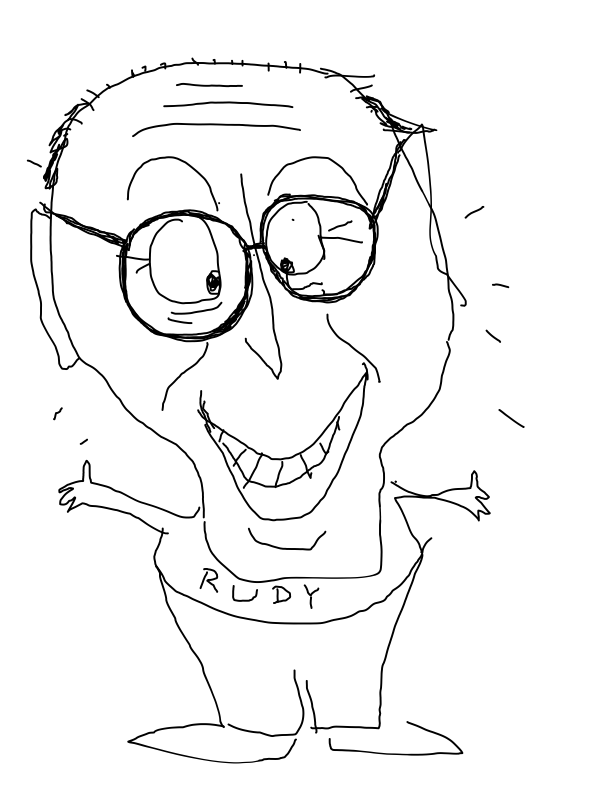