In order to assure my re-election, I am stepping in by myself to save the nation. What the inept and stupid and dumb Congress won’t do, I will do. By Executive Order I am extending unemployment benefits and preventing all evictions  until election day, eliminating all payroll taxes, which I will make permanent if I am re-elected, which I will be, thanks to the Russians and misinformation and not allowing any mail-in voting, which is unconstitutional anyway according to my flunkee, er AG , Bill Barr, and hereby I declare illegal by Executive Order. And I am declaring the China-flu a fake flu and a hoax. I am firing the inept Fauci and the pathetic Birx at this very moment. No one in the world has done a better job fighting the fake China-flu than me. Anyone wearing a mask from now on or staying home from school will be arrested. 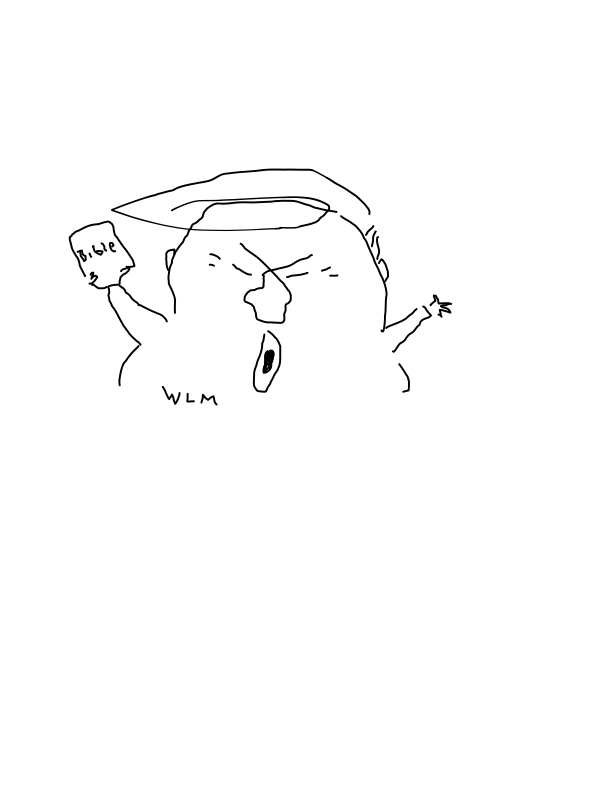 Hey, do you think he may be going too far? 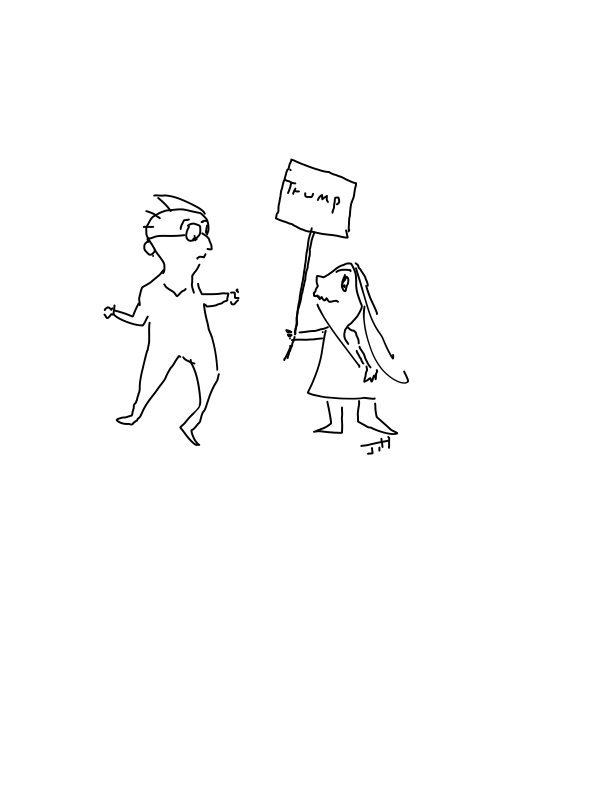