So how do you feel now about voting for Trump after hearing about the damaging Atlantic Magazine article saying how Trump devalues the military and the Michael Cohen book last week which says Trump is a liar and a cheat and the Woodward book this week which proves (along with the audio tapes) that Trump knew all along that Covid-19 was a killer and lied to the American people about it? 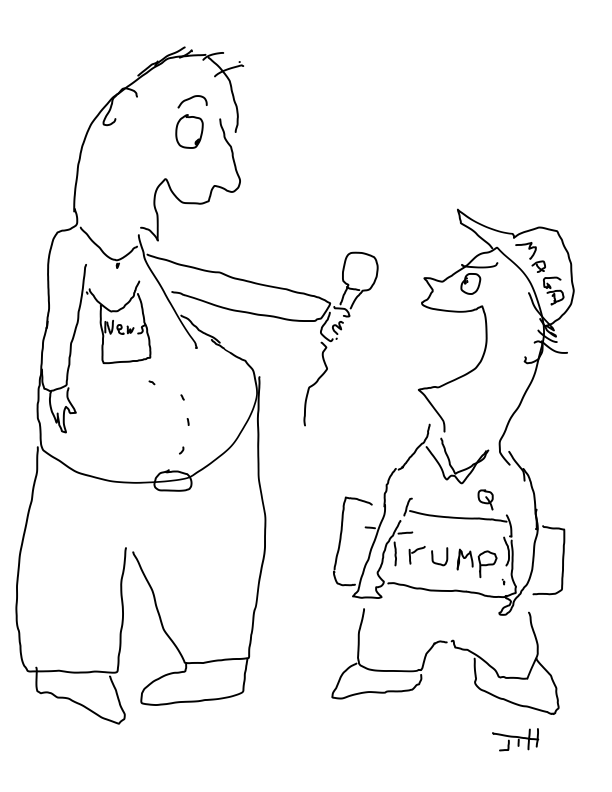 I have no idea what you are talking about. I have not heard a word about this on Fox News, and even if I had, I would not believe it. Trump is the greatest president we have ever had. What he said was just trying to keep America from panicking. He is our hero and our only hope for fighting the Satanic deep state.

4 thoughts on “The Great American Divide”