Hey, Boss, Where you going with that big book? 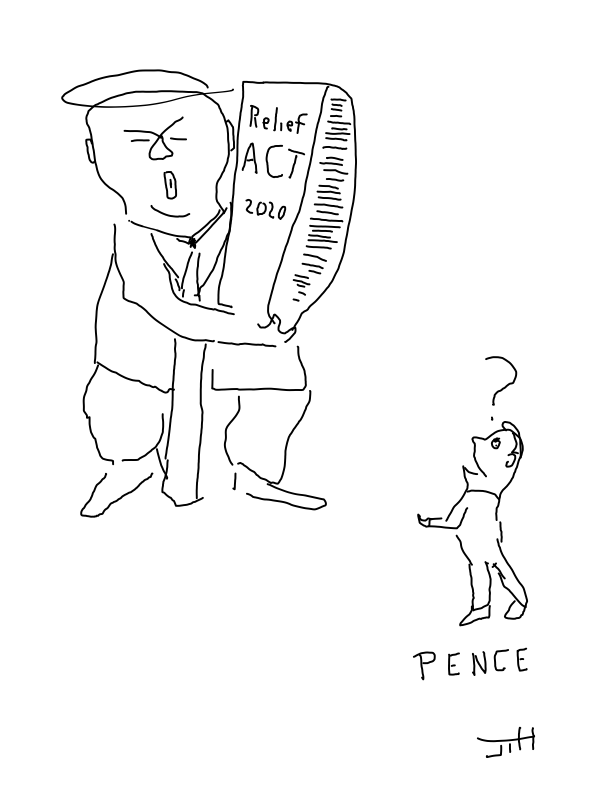 To Congress, you idiot. I have red lined everything I want changed in this stupid law, and believe me, it’s a lot.

One thought on “Help Is On The Way”