We are sick and tired of this gun violence, sick and tired of it, and it has got to stop. There have been over 140 mass killing incidents this year already in the U.S.– three this year in Indianapolis alone. It is just terrible, terrible, terrible, and the Democrats have done nothing, nothing, nothing. They talk about such things as tougher gun laws, but so called gun laws have never worked and never will. That is why we Republicans are introducing legislation today–again, I might add– that will solve the problem once and  for all. 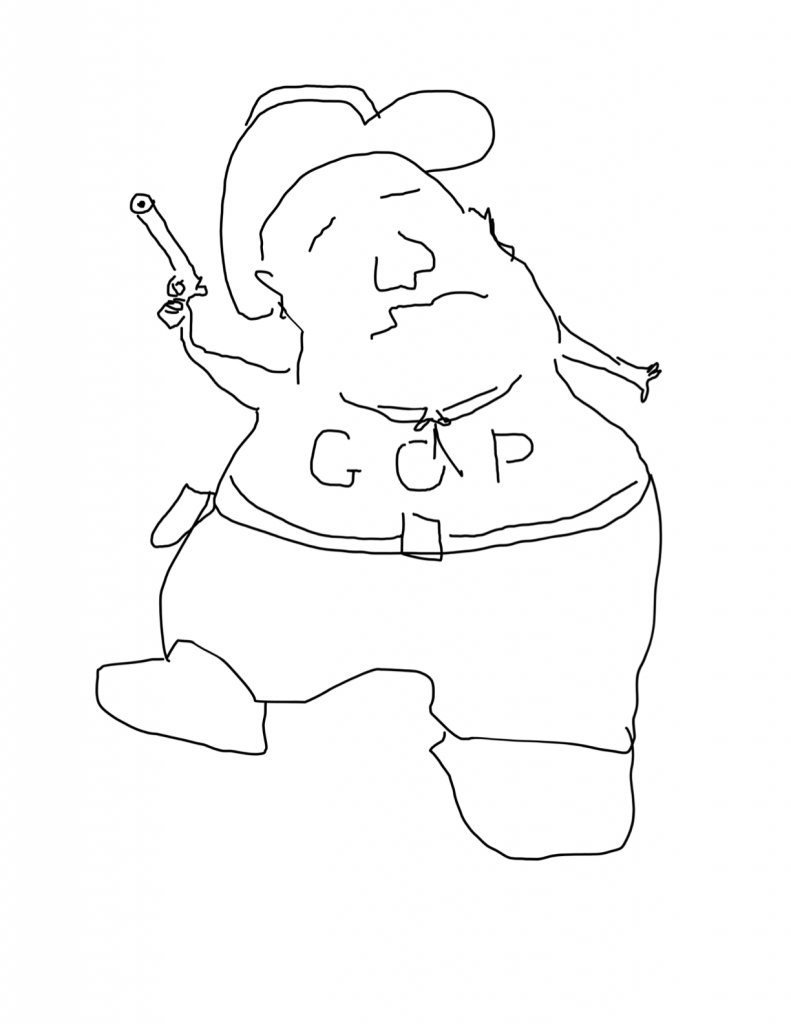 Every American over the age of 12 will be required to carry a loaded weapon at all times. If everyone was armed at the FedX facility in Indianapolis, somebody would have blown that nut case away after his first round. That is the only way we will stop this madness.