My fellow patriots, I am happy to report that my special operation in the Ukraine is going very well, all according to plan. It is a huge success. Our brave soldiers are welcomed with cheers and opened arms by the Ukrainian citizens, as we liberate the Ukraine and bring it back into Mother Russia where it rightfully belongs.  This is only my first step in restoring Russia to its former greatness.

In fact, my mission is to “Make Russia Great Again!”

So, what does “making Russia great again” mean?

It means freedom! You will be freed from all the terrible things that have happened to our beloved fatherland over the last 30 odd years when we have been taken advantage of by the United States, their NATO allies and others. They have cheated and robbed us of our land and our souls, and I am going to take our fatherland back. 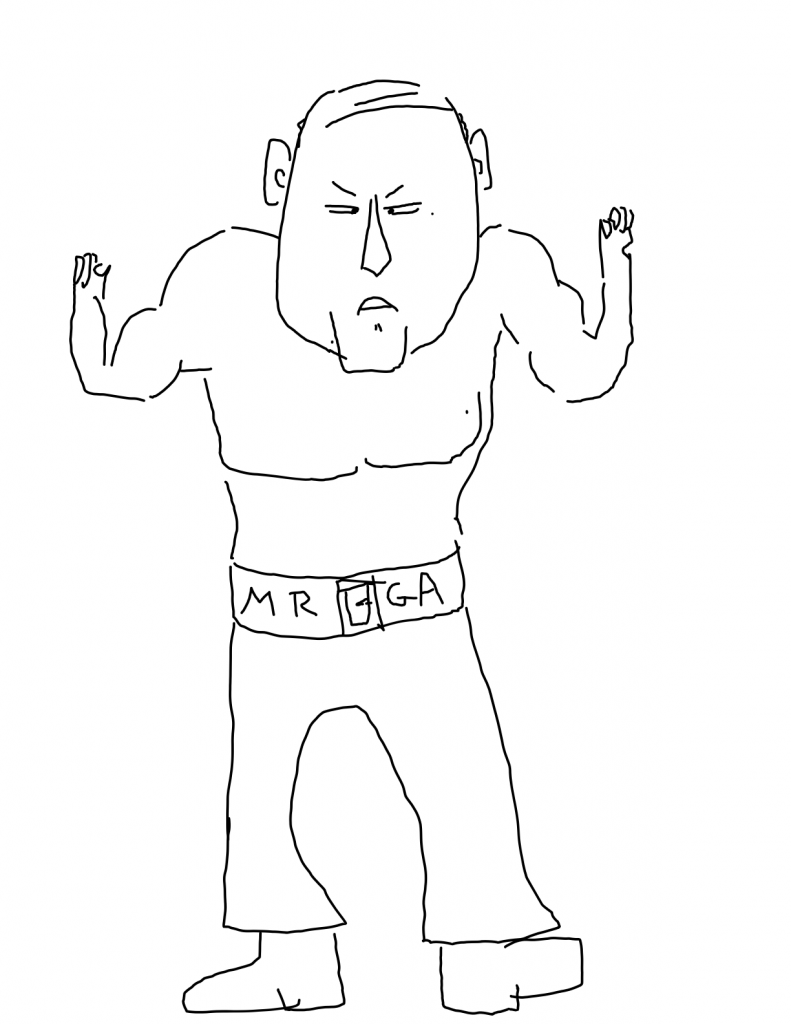 This is what you are being freed from even as I speak:

You are being freed from retail malls with plenty of merchandize from all over the world. Ikea, H&M, Adidas—they are all history, along with many other foreign stores. You are being freed from short lines at markets and plenty of food on the shelves. You are being freed from restaurants and establishments you can’t stand like McDonalds, Burger King, Little Caesars, and Starbucks, and from eating the terrible food that comes from France or Italy or any other Western country at so called “fine restaurants.” The sushi bars from Japan are being closed along with practically every other store that is not Russian—or Chinese. And forget about drinking a Coke or Pepsi or an American or German beer. It will be all-Russian from now on. And American movies, American TV shows, Disney and  Netflix—all now cancelled. Forget about them. Forget about the decadent Western culture.

You are being freed from buying German or American or Japanese cars. They are gone. And no more Harley-Davidson motorcycles. Or pumping gas from Shell, Exxon, or BP stations. It will be Russian all the way. Or from using FedEx and UPS to get packages. They are disappearing.

And you will have the freedom from having to carry around wallets or using credit cards. Rubles will no longer have value, and Visa, Mastercard and American Express are all being cancelled. You will have the freedom to tear up your checkbooks. Checks also will be worthless since few banks will  be operating. Good riddance! Now this is what I call real freedom. Long live our fatherland!

And of course, you will now have the freedom to read only official government publications and to watch television programs, only the ones approved by me. No news media will be allowed to operate other than what I approve.

But that is not all. You will have freedom from social media. Facebook, Twitter, SNAP, Instagram—all history along with YouTube, Google, Apple, Microsoft, and anything on the internet that is not Russian or having to do with computers that are not Russian—or Chinese.

And forget about flying out of Russia. No more foreign airlines to clutter the skies and no more airplanes to be used made outside of Russia—or China. In fact, forget about leaving our fatherland, period. You will have the freedom to stay here, the greatest country in the world, soon to be even greater and larger—much larger.

Now along with all the new freedom comes responsibility. As Russians every citizen will be responsible for helping make Russia great again. Anyone saying or writing or broadcasting or emailing anything negative about me or my Russian government will be arrested and sentenced to 15 years in jail or longer. There will be stiffer sentences for anyone demonstrating or protesting. I fully expect you to turn in anyone you think is guilty of not making Russia great again.

It is your responsibility to support all the new freedom that I am giving you and to celebrate Russian’s return to greatness.

It is a great day and a new era. Let’s all come together to make Russia great again!