This is Embry again, writing my occasional blog contribution. I am happy to report that Joe’s blogs for the past week have been 100% accurate: no six-meals-a-day-exaggerations. As you can tell from his reports, we have continued to have an amazing time here in sunny southern Spain. We knew nothing at all about Valencia, and it has continued to surprise us with its charm day-after-day. It is hard to say what is most appealing, but here are a few things: (1) as with many European cities, each time you turn around (especially in the older part of town) you bump into some beautiful piece of old-to-ancient architecture; my favorites are the huge carved wooden doors–usually with equally beautiful hardware—each a unique work of art, of which there are hundreds; (2) people-watching over café con leche in some lovely square; (3) Semana Santa or Holy Week, of which you have a full report from Joe; and (4) the friendly atmosphere that is welcoming to strangers like us, and virtually devoid of tourists, which stimulates our use of broken Spanish.

Joe thought I might briefly recap some of the best “tourist attractions” we have visited, since he has been concentrating on other things. I don’t want to go into tedious, lengthy detail which you can get on-line or in a guide book. But I do want to stimulate your interest in this beautiful part of the world, which is not on many American “must see” lists (although I did notice that the next GW alumni tour is to Valencia!). I will list them in the order we have seen them. 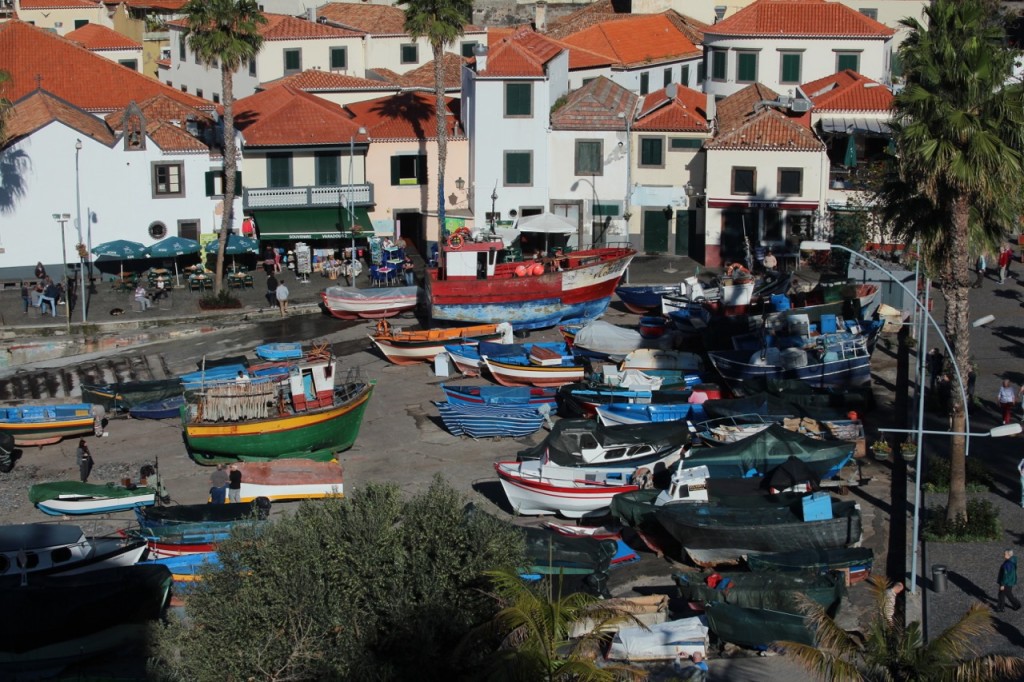 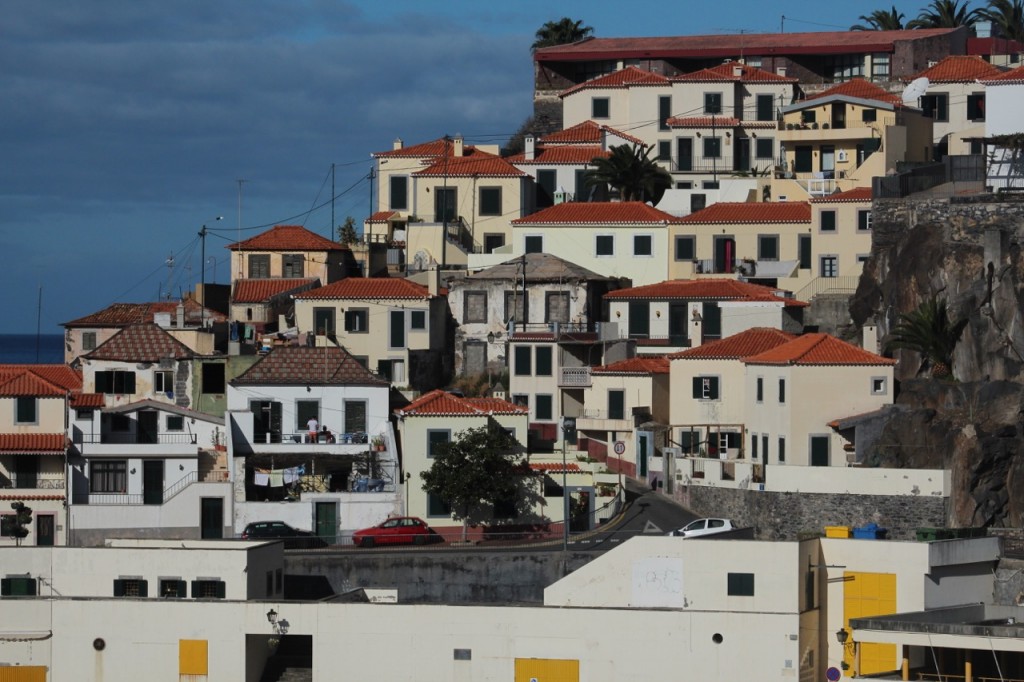 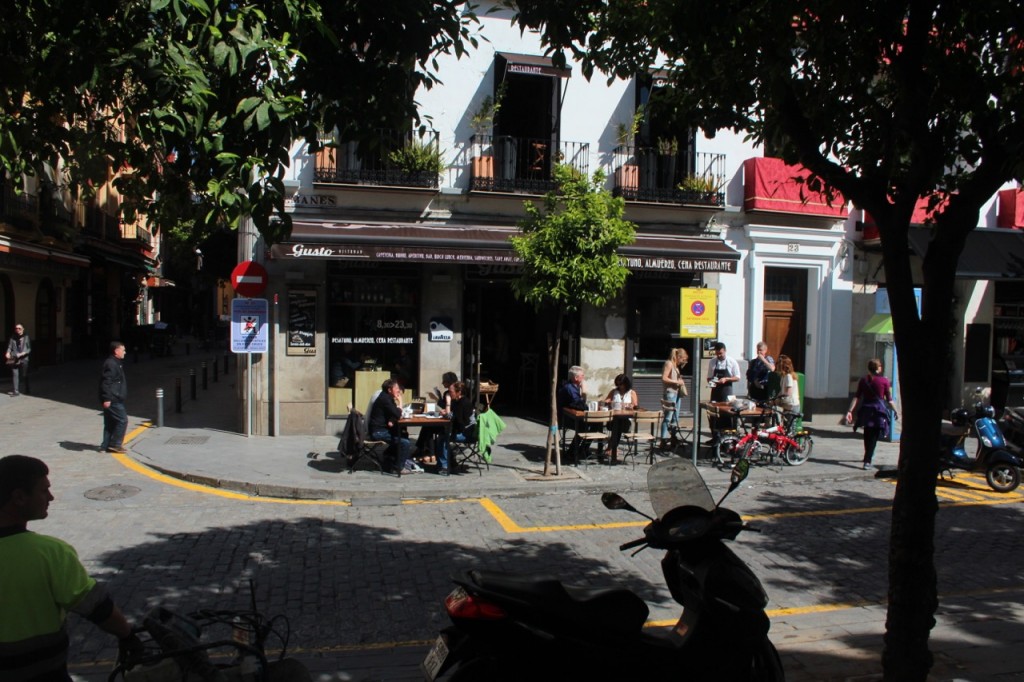 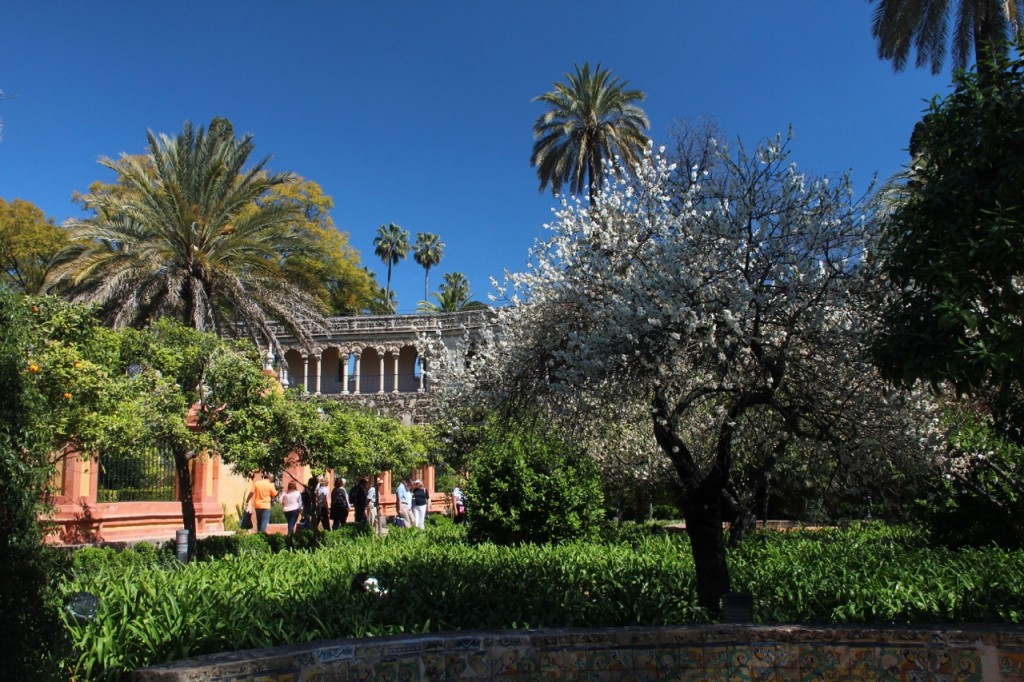 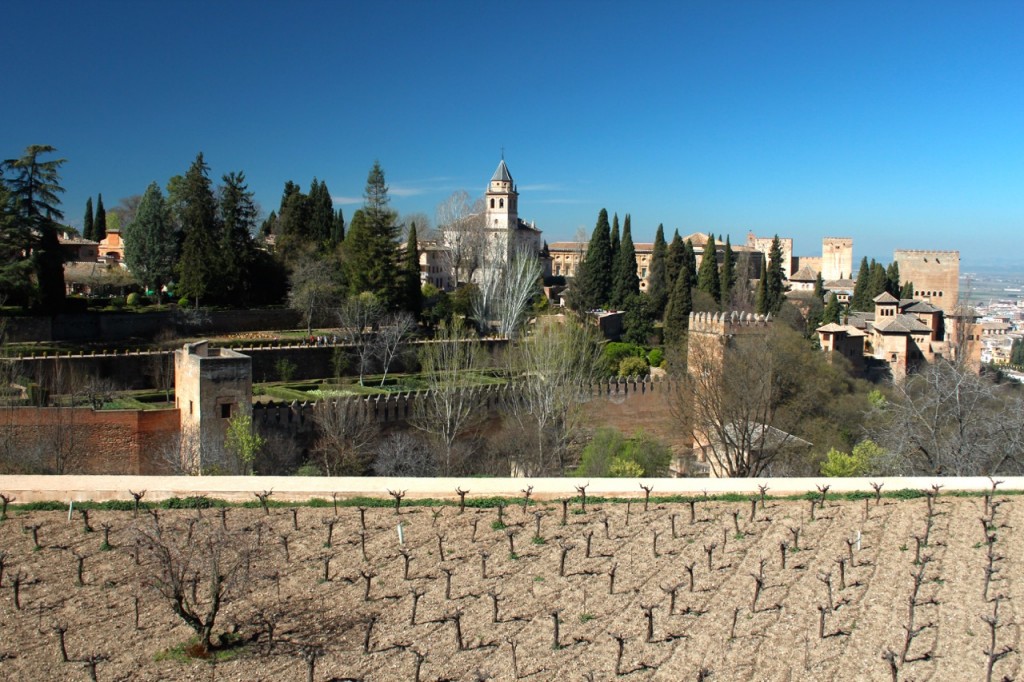 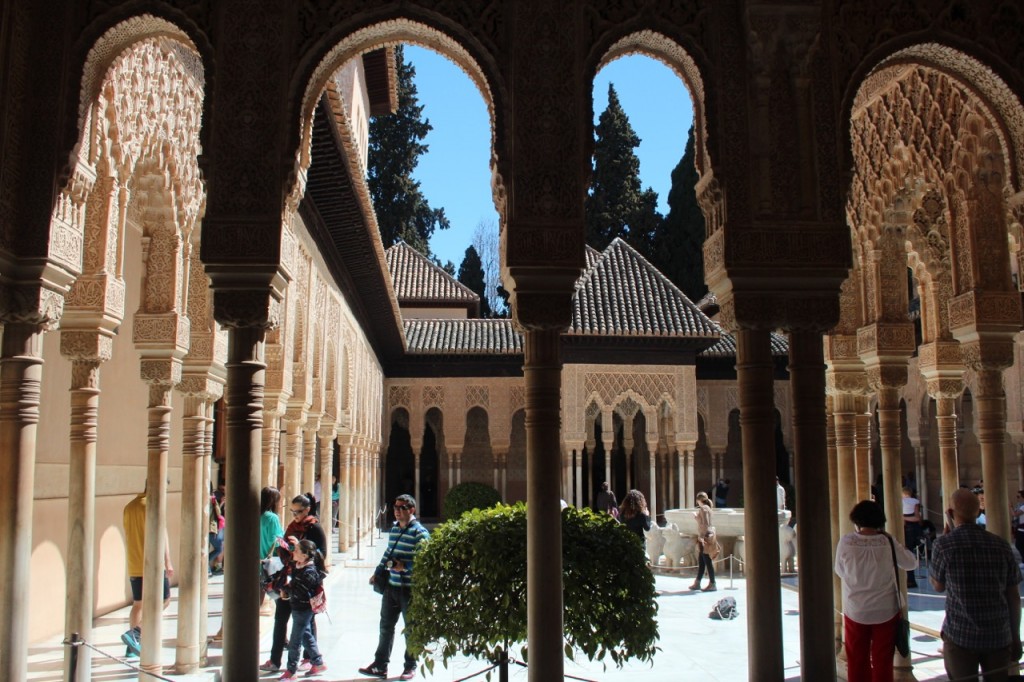 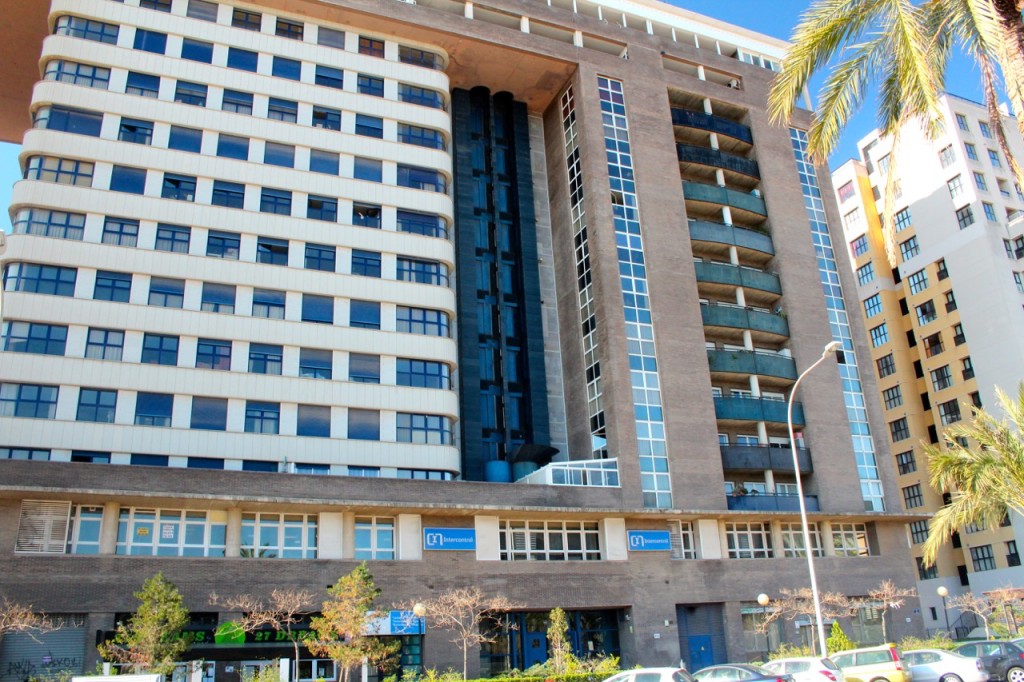 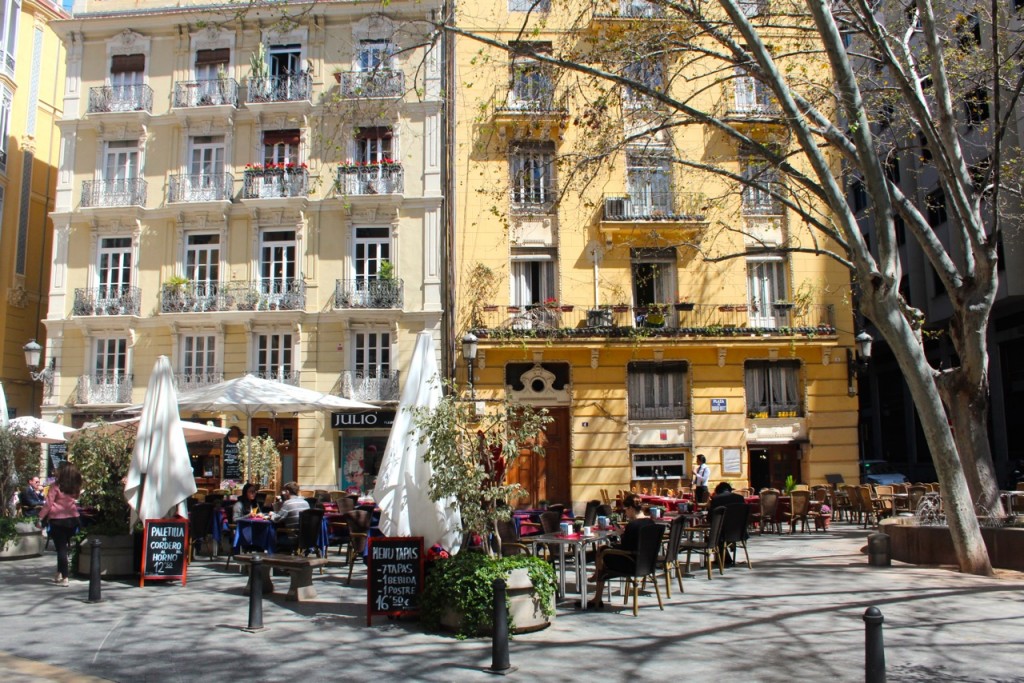 The photo below is a typical sunset as viewed from our window. 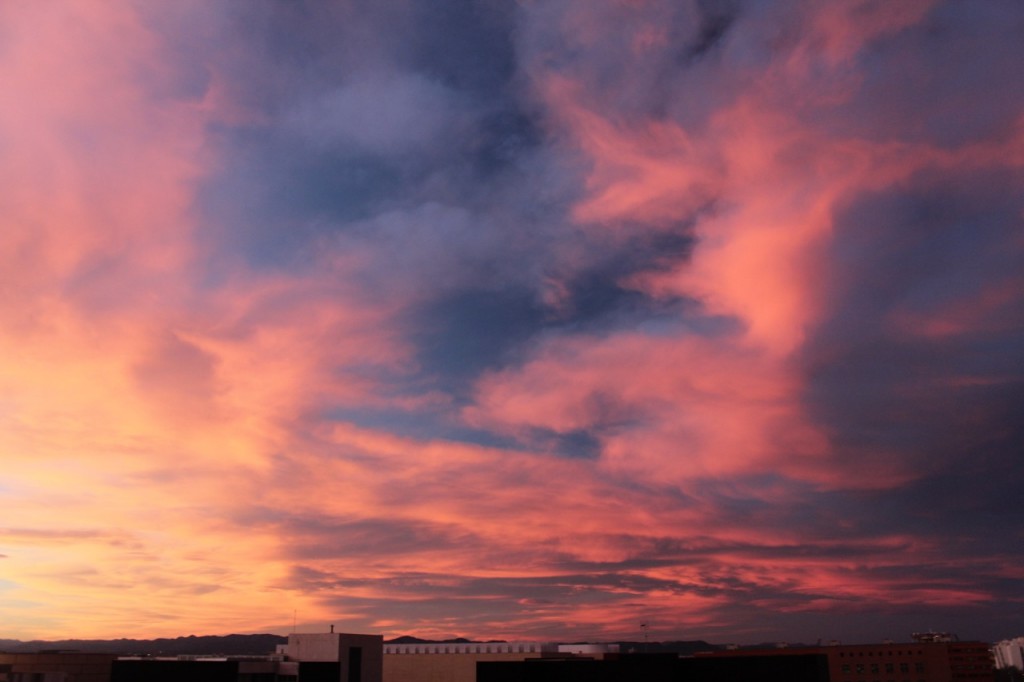