Every now and then I will pause to convey impressions gleaned from this journey.

In this blog post, I am putting on my city planning hat.

It is virtually impossible to set foot in Europe without noticing the difference between how human settlements have evolved in the US and Europe. In the two countries we have visited so far, Spain and France, the difference is remarkable. Part of the difference is due to timing. Most of our cities came into their own after the automobile became king. European development patterns were set a century or more earlier. Part has to do with culture and values, part with how countries treat property rights and part with the political system. Whatever the reason, cities are different in Europe and the US: 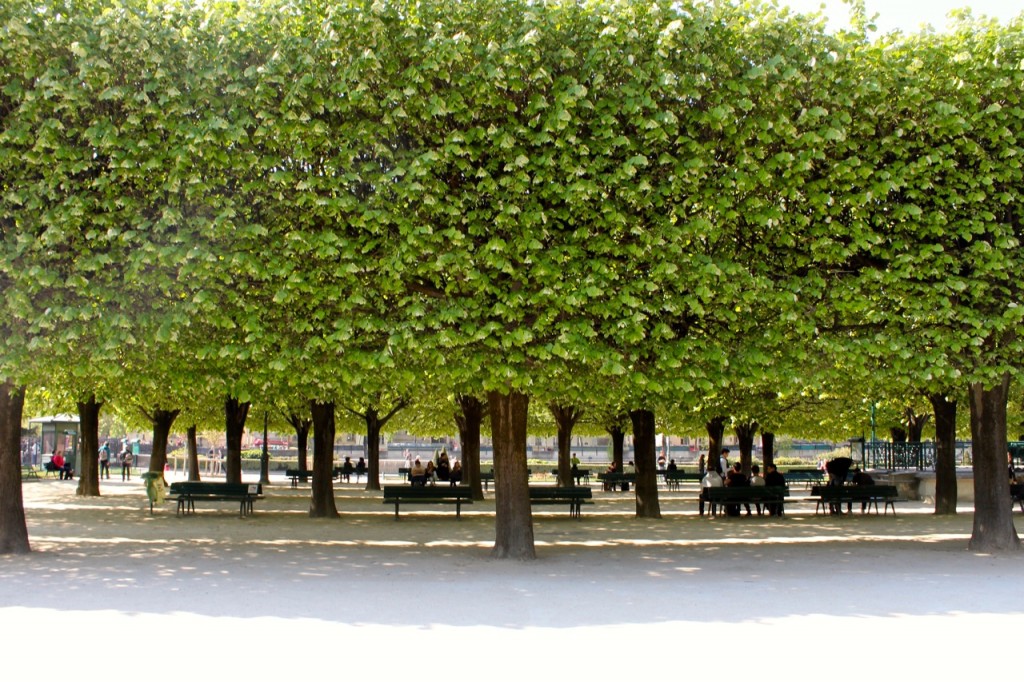 At the same time there is a graffiti problem in France and Spain that exceeds   anything I have seen in the US. I have asked a number of people about this and have gotten the same general response, which is that it used to be even worse and people don’t like it, but you can only do so much. I am still trying to figure this one out. 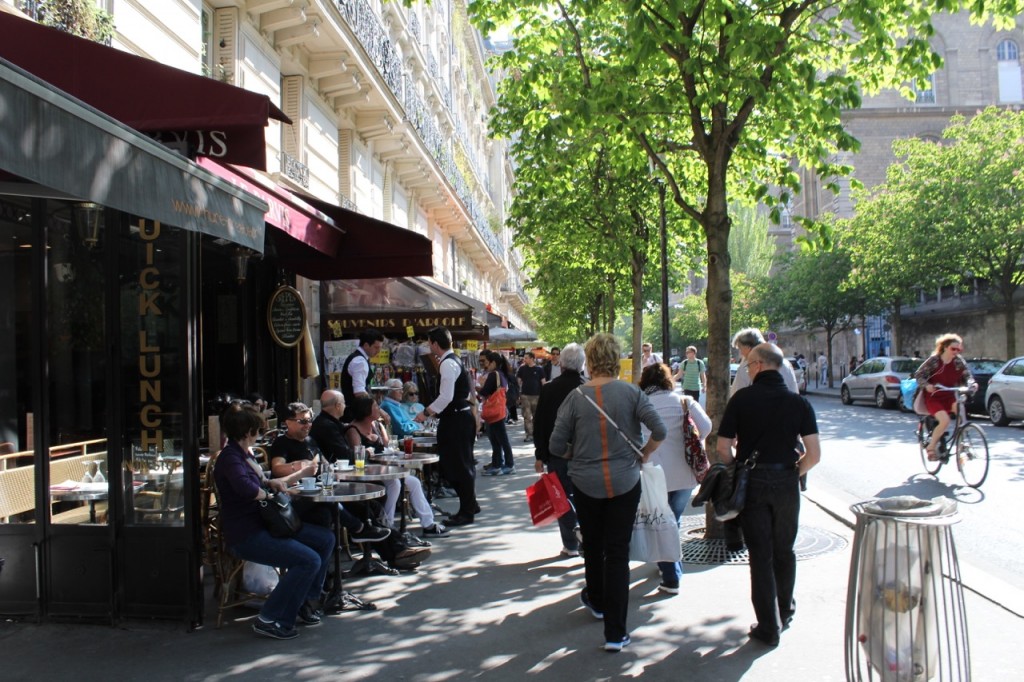 So our travel so far underscores what I suppose most Americans realize as they travel through Europe: that there are very big differences between how and where people people live in Europe versus the US. We have much to learn from European countries. There are also significant environmental implications since higher density developments with better public transportation systems means less reliance on the car, less gasoline use and lower emissions. There are also public health implications. People walk a lot more and they are not as fat as in the US.

On the whole, in my view in the US we have done a pretty poor job of it. The movements of New Urban Urbanism and Smart Growth in the US are a response to our failures related to sprawl, affordable housing, and inefficient and wasteful land use. We should have paid more attention to Europe.

More on this topic will follow as we tour Germany, Poland, Russia, Mongolia and the big boy of them all: China.