Faux News has learned that this weekend, Attorney General William Barr will order presidential candidate Joe Biden arrested for being the leader of a “Deep State conspiracy” promoting child pornography, pedophilia and human sacrifice to Satan. Barr will argue that he has “iron-clad evidence” presented by lawyers representing the organization, QAnon, that Biden was working in concert with former presidential candidate Hillary Clinton when several years ago a member of  QAnon entered Comet Pizza in DC, only blocks from the corporate headquarters of Faux News, armed  with an AK 47 and prepared to liberate the children imprisoned  in the basement of the restaurant where they were  being tortured by Clinton and Biden.  Although the armed QAnon representative was unable to find any children in the basement of Comet Pizza, representatives of QAnon argue that they now have new evidence that the children were in fact imprisoned on a hidden, lower level of the restaurant and that Biden’s secret campaign headquarters is now located on that level where human sacrifice continues to be a daily ritual.

Faux News has not been able to confirm that the facts alleged by Barr are valid. It remains unclear as to how this will impact the election. 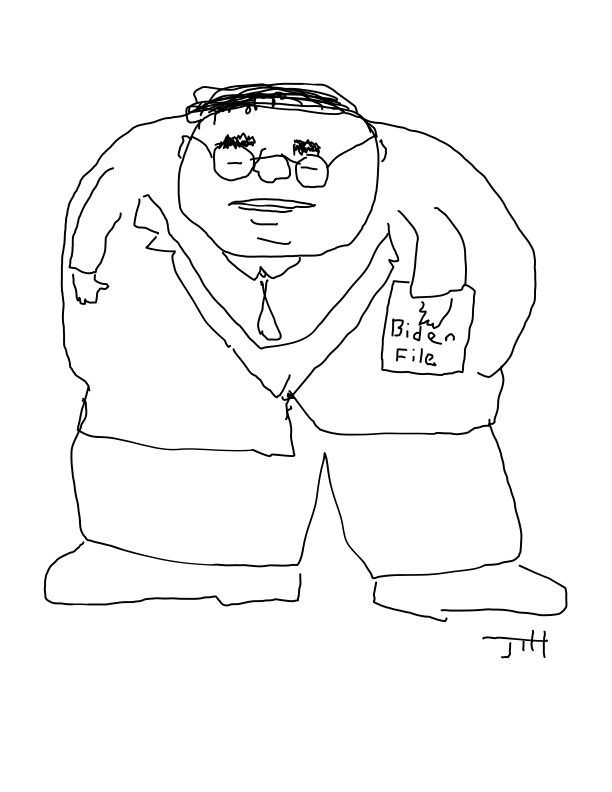 One thought on “Faux News Exclusive: As Campaign Heats Up, Barr to Arrest Biden”