While Berlin is very different from Paris and Madrid, there are two ways it is similar: It is on a par with Paris with graffiti, which I now realize is not a national disgrace but a continental—perhaps world—disgrace; and the second is there are signs everywhere warning people about pick pocketing.

And you might have guessed it: they got me again. This time (third city, third theft) it was technically not pick pocketing because they stole my brief case, and I can’t get my brief case into my pocket. Now to appreciate just how impressive this feat was you have to understand that ever since the first “incident,” I have been obsessed with keeping close tabs on my brief case because that is where we keep our passports, itinerary with all the tickets and hotel vouchers, and my computer. Remember that at this point I have lost my credit cards, debit cards, money and drivers license. No passport, no identity. No tickets, no travel. No computer, no blog. We are talking major calamity if the briefcase goes.

Because of the doomsday associated with losing the brief case, I carry it around my neck, not over my shoulder. I put my foot through the strap when I am sitting down or in a restaurant. I keep it on my lap at all times when I am on the train and I would use it as a pillow at night if it were not so lumpy. To describe this as a pathological obsession only begins to describe it. I am Fort Knox with legs.

But they got it. And the theft occurred in this nice little hotel! How did they do it? How did it happen? All we know is that when we got back to our hotel the evening of the first day following our dinner it was not to be found anywhere, and you can imagine how hard we looked. I am telling you, these guys are good, real good.

But as luck would have it, Embry’s guardian angel stepped in; and this is one of the few times when none of the critical stuff we need was in the brief case. Computer, itinerary, tickets etc. were safe in our hotel room. So we lost a few things such as recharging equipment and miscellaneous items but none of the big stuff. Catastrophe averted. 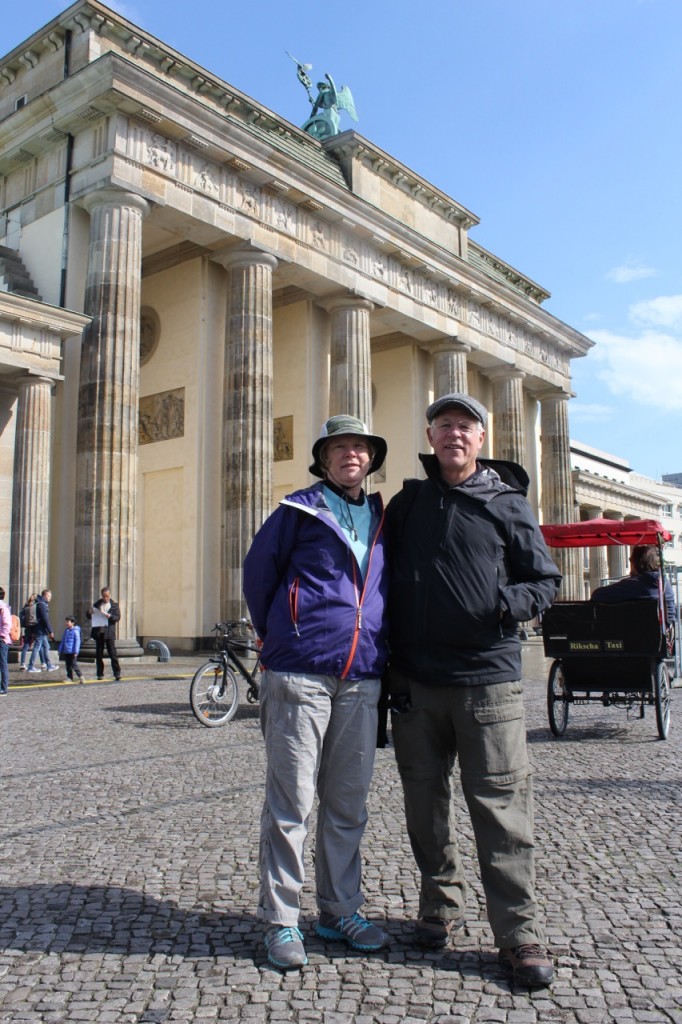 But incident number four does give one pause. For one thing it is now apparent that you can be vigilant 59 minutes out of the hour, and the one minute that you are not looking they will pounce. In fact I had a chilling nightmare last night, causing me to wake up in a cold sweat. I was an aging antelope in a huge herd of antelopes and wildebeests. The herd is moving slowly from Spain to Russia and is surrounded by lean, hungry lions, eyeing the herd carefully with beady eyes, looking for any sign of weakness. They keep their eyes on the very young and the old, waiting for the animal to get behind, to stumble, to show even the slightest sign of weakness; then they pounce. I was trying my best but falling behind the herd. Just before they pounced I woke up.

Now the problem is that we have just visited the three “safest” cities we will visit. If this is the kind of experience we have had in the “safe” cities, what can we expect when we reach Russia or Mongolia or China? We have had numerous people warn us about Moscow, one who claimed that nowadays it is virtually impossible to spend any time in the city without being robbed, suggesting we barricade ourselves in our hotel room. Our son, Andrew, who has worked in Moscow, travels internationally a lot on business, and knows the city well says that the fears are grossly exaggerated but not totally without merit. He has taken the initiative to have a friend meet us when our train arrives.

It is not that we have never travelled before. We (one or both us) have been to China, India, Thailand, Vietnam, Cambodia, Kenya, South Africa, Gabon, Tanzania, Peru, Japan, Turkey, Israel, Jordan, Uganda, Cameroon, Mexico, Honduras, Tahiti, Russia, Israel, Egypt, Croatia, Bosnia, and most of Europe—most of the time by ourselves rather than being with a tour group. In all this travel I have never had anything stolen before. What is going on?

Embry has pointed out that she has not had anything stolen. Perhaps this is a clue. 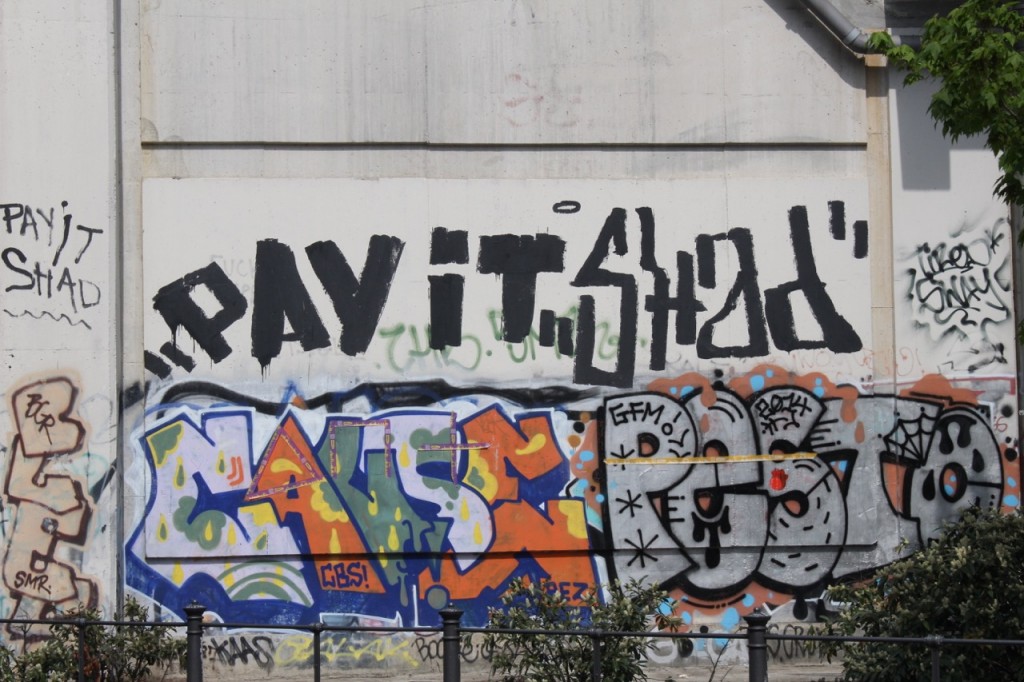